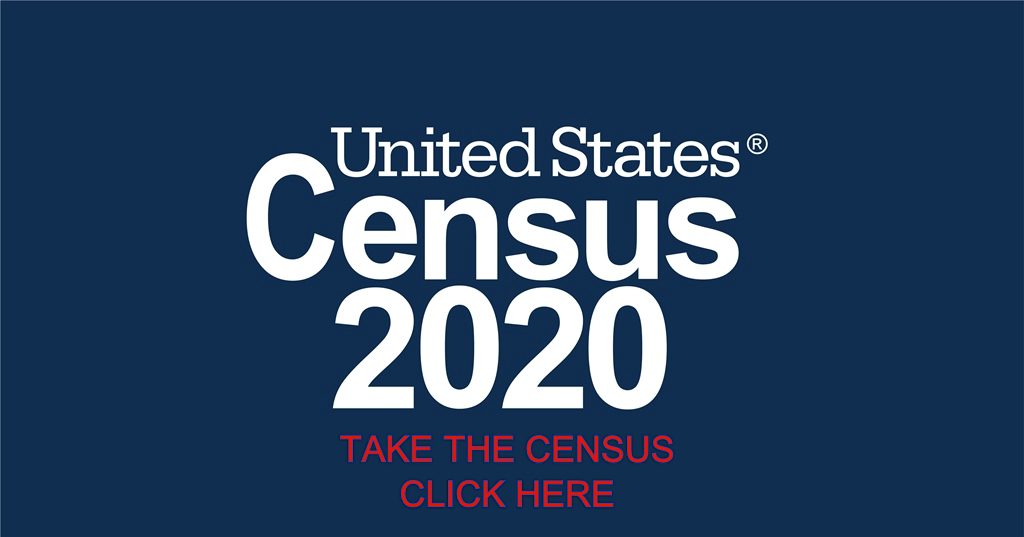 Help Alamo and the RGV get a better chance of being recognized to receive federal funding and fill out the 2020 Census questionnaire at 2020census.gov. You can complete the Census on our phone, tablet or laptop, or computer. You can also call 1-844-330-2020 for English or 1-844-468-2020 for Spanish to complete Census. If you have already completed the 2020 Census questionnaire, let your friends and family know to complete it! Let’s move up on the rankings on the completion board! 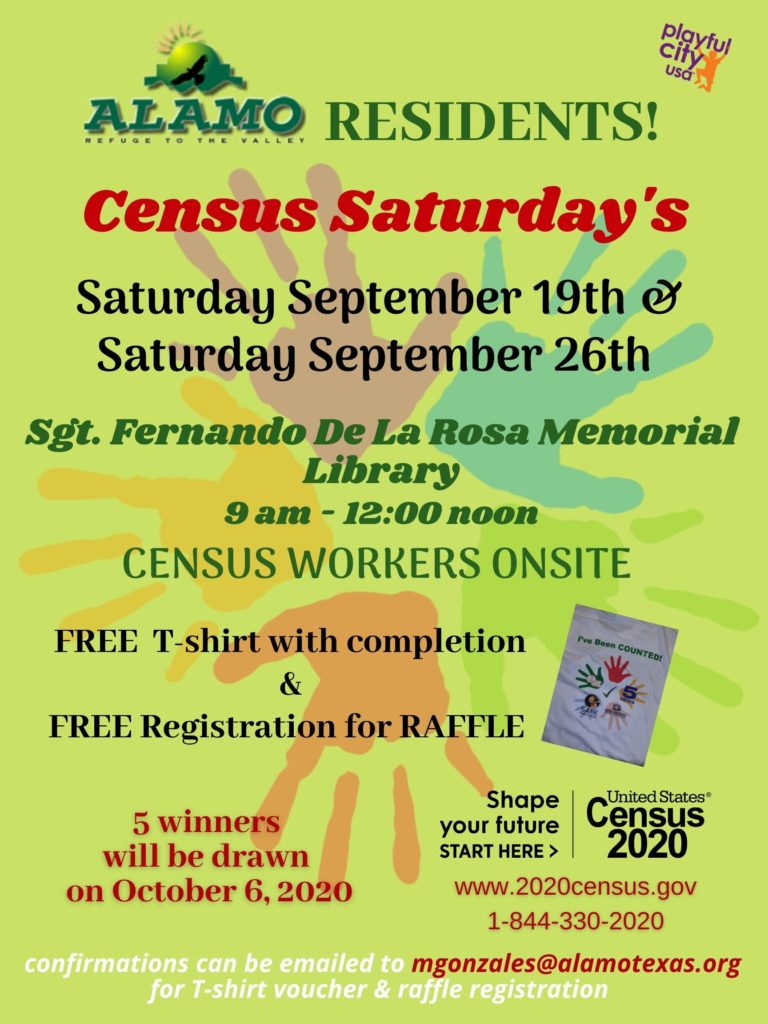 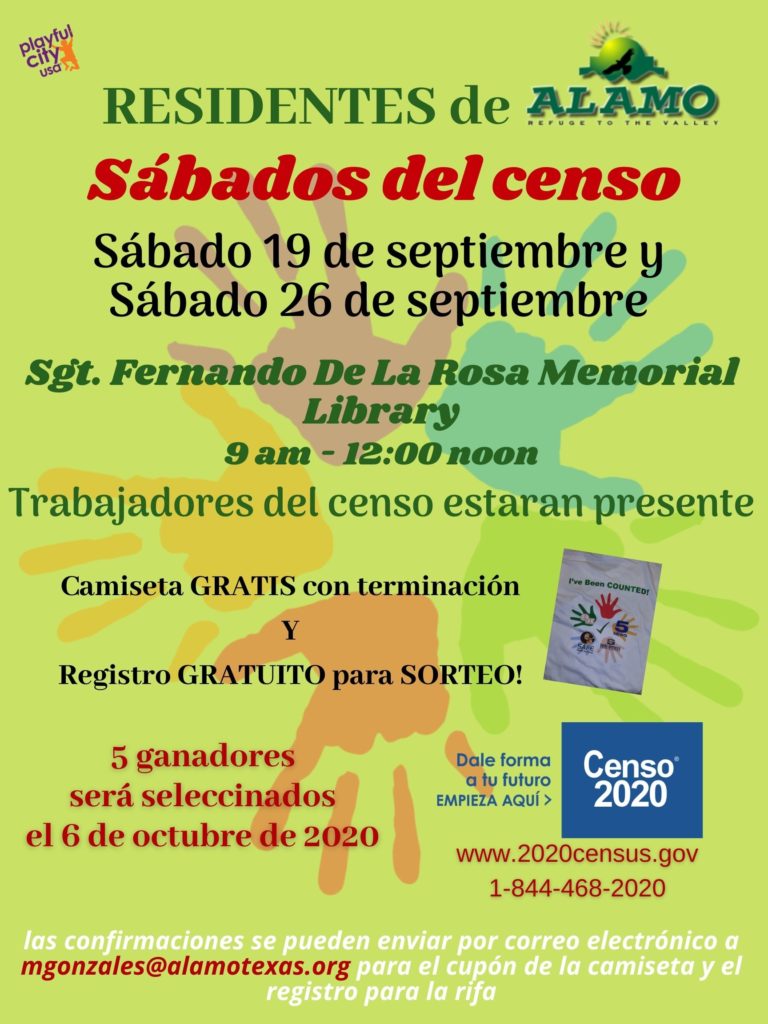 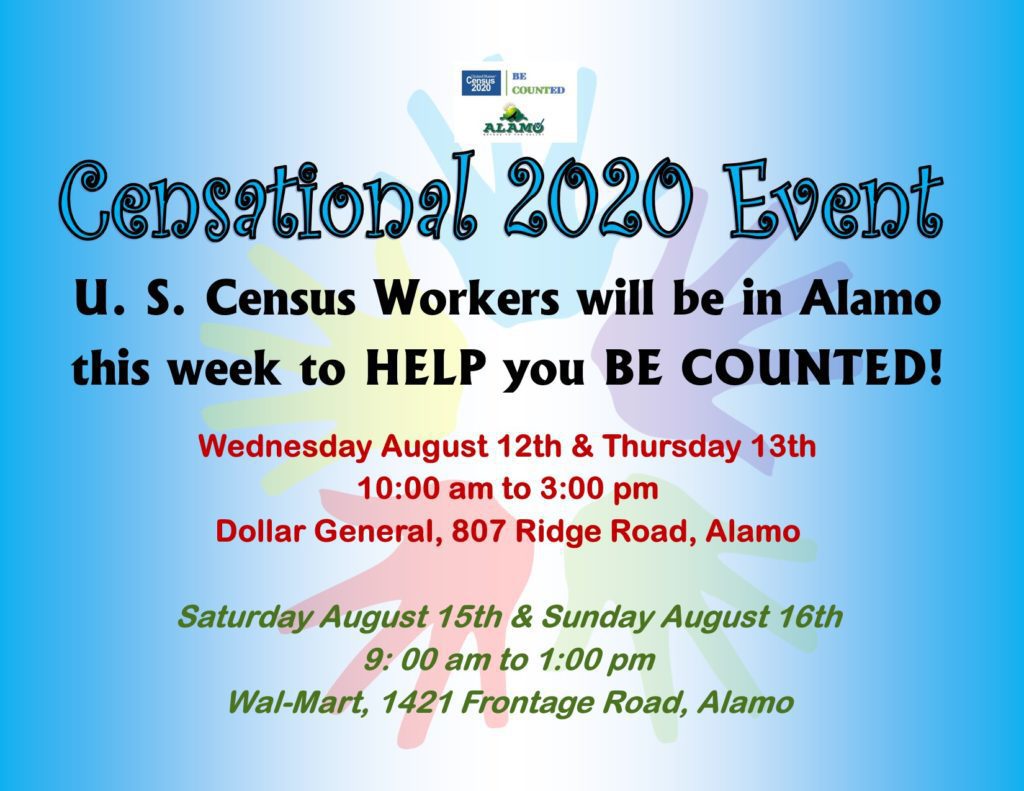 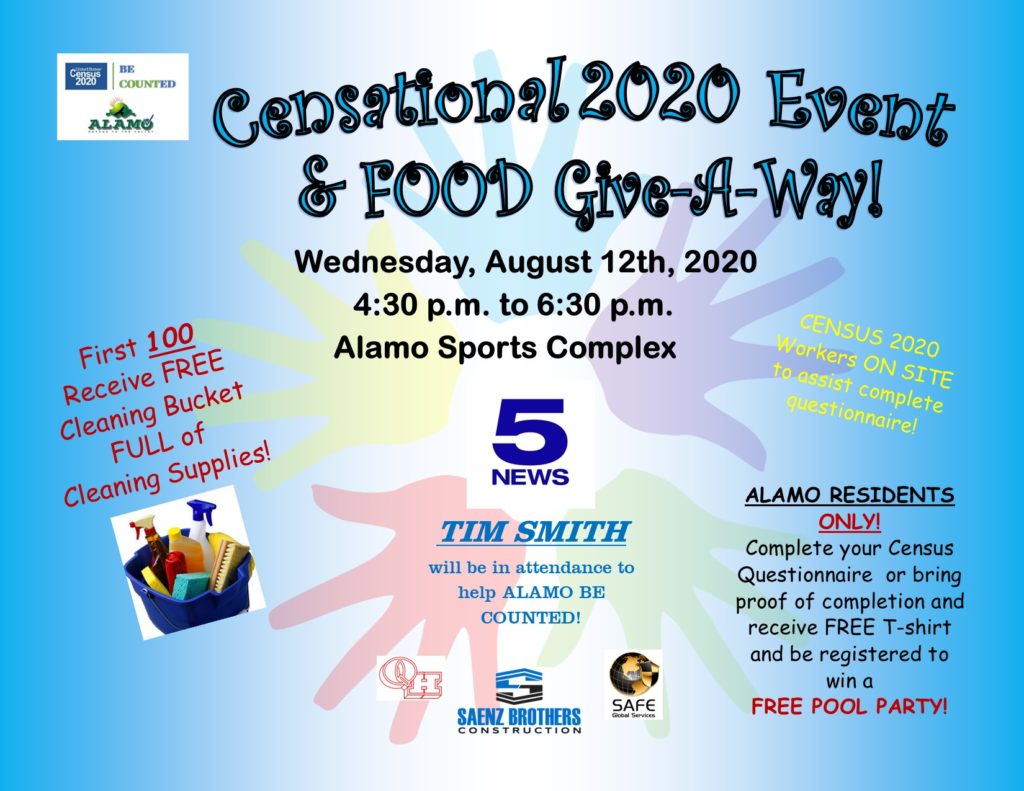 2020 Census Message from City of Alamo Board of Commissioners 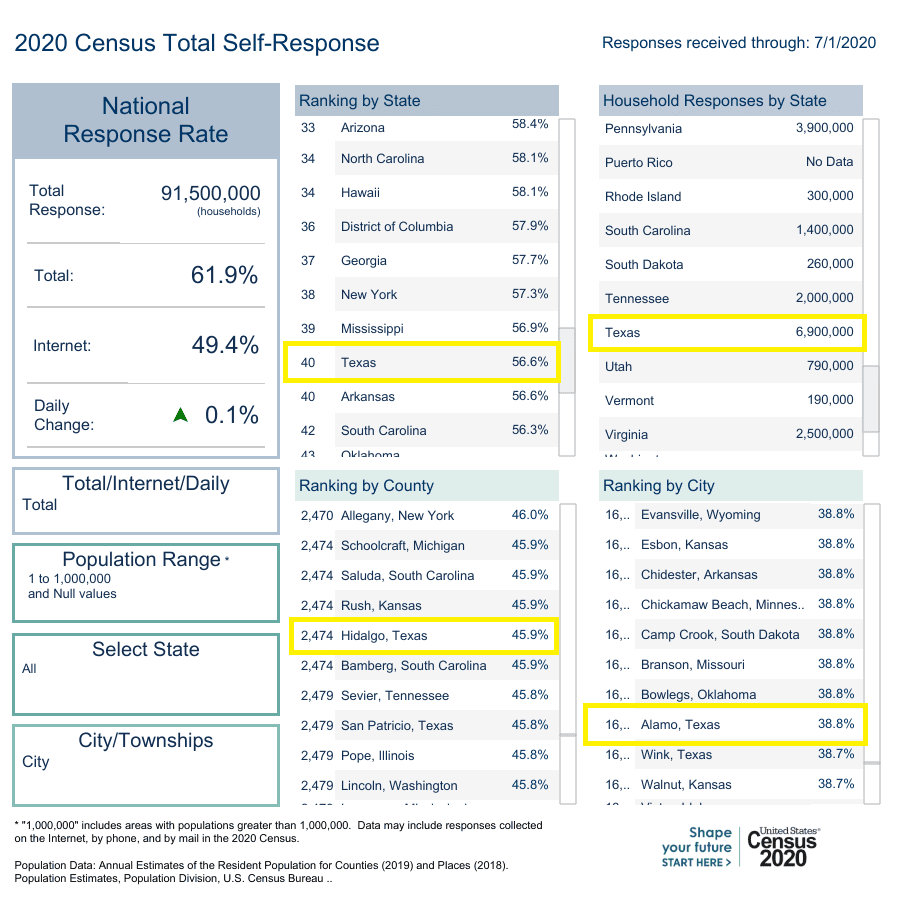 Counting every person living in the United States is a massive undertaking, and efforts begin years in advance. Here’s a look at some of the key dates along the way:

Here are some of the efforts completed in 2019:

Information on Filling out the Census 2020 Form online